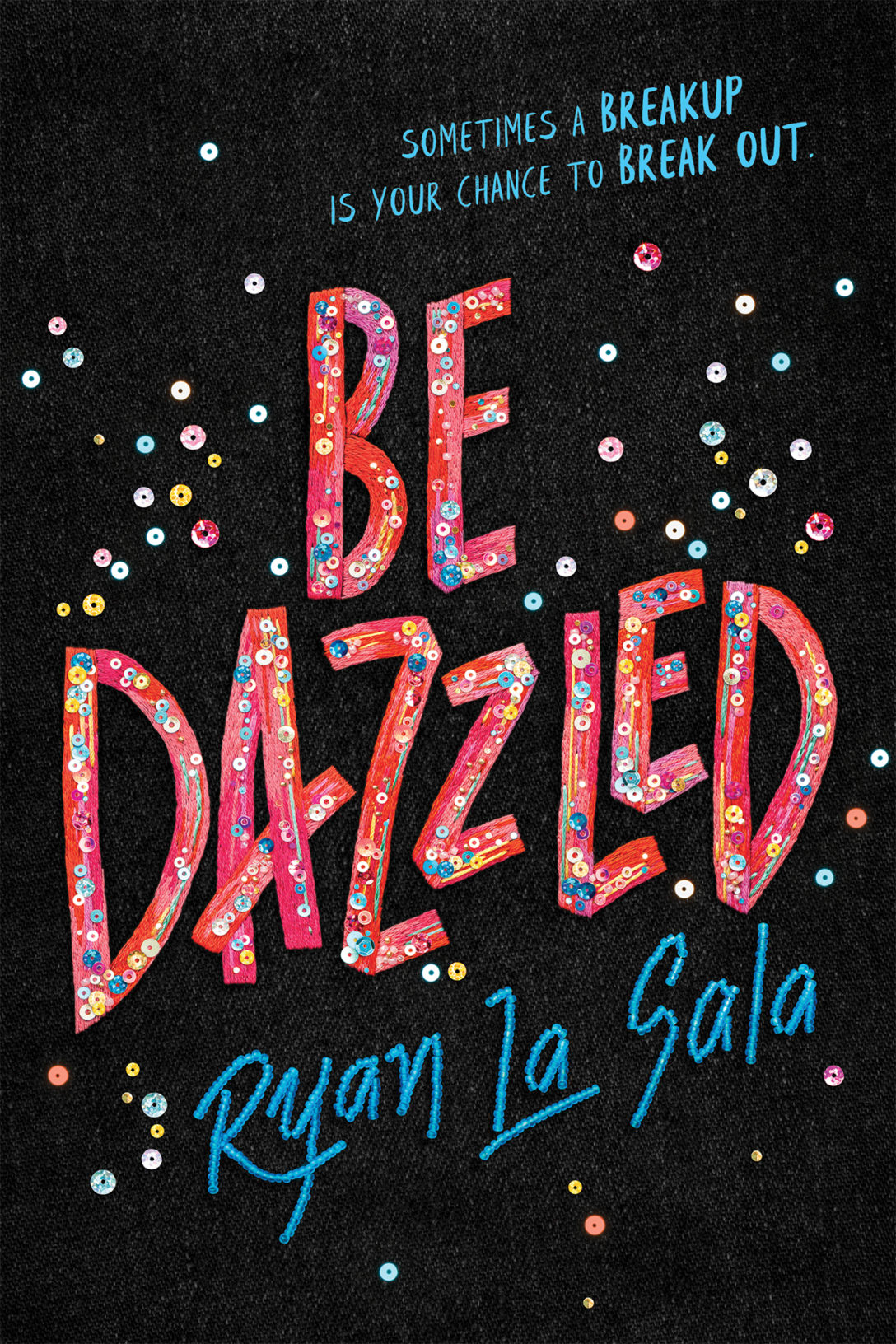 “As a self-proclaimed nerd and amateur cosplayer, this book took me into the world of conventions that have been temporarily taken away from us. Ryan La Sala weaves the world of cosplay and conventions with an adorable romance that brought me so much joy while reading.” – Gina R., Circulation

Told between the present and in flashbacks, Be Dazzled is the story of Raffy, a dedicated crafter and cosplayer. He is entered in the biggest cosplay competition at the Controverse convention and is determined to not let anything ruin it for him, even when he finds out that his ex-boyfriend is also competing.