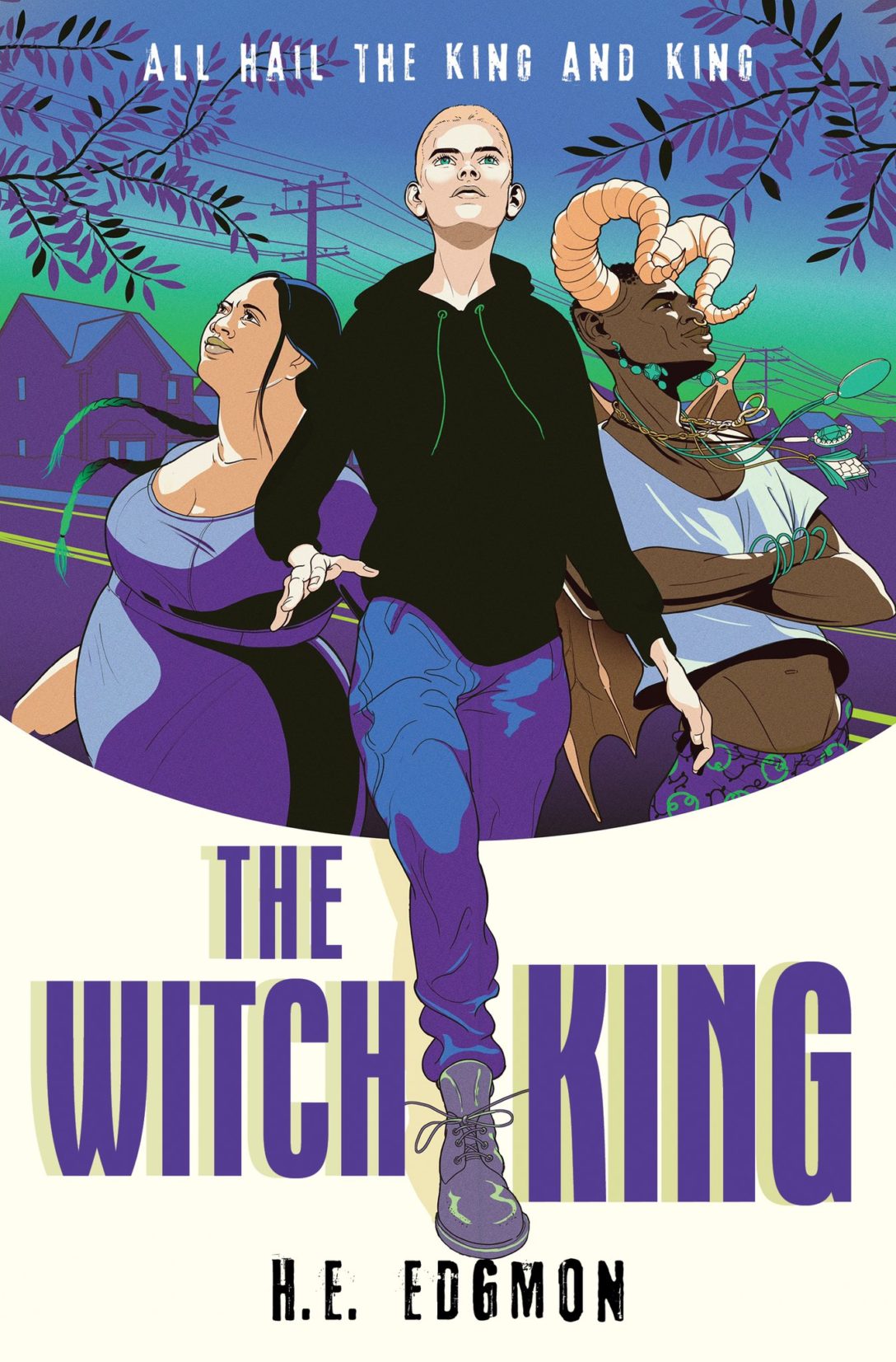 “First, I laughed until I cried. Then, I cried until I cried more. This one was life-changing for me personally. Imagine if She-Ra & the Princesses of Power was rated R and told from Catra’s POV? (Except I love Wyatt far, far more.)” – Kelly K., Circulation

In Asalin, fae rule and witches serve… or worse. Wyatt’s betrothal to Emyr was meant to change all that, but instead he fled to the human world. Despite transgender Wyatt’s newfound identity and troubling past, Emyr tracks him down and claims they must marry to avert civil war back home. Jaded, Wyatt strikes a deal with the enemy, hoping to escape Asalin forever. But as the witches face worsening conditions, he must decide what’s more important – his own freedom or his people’s.