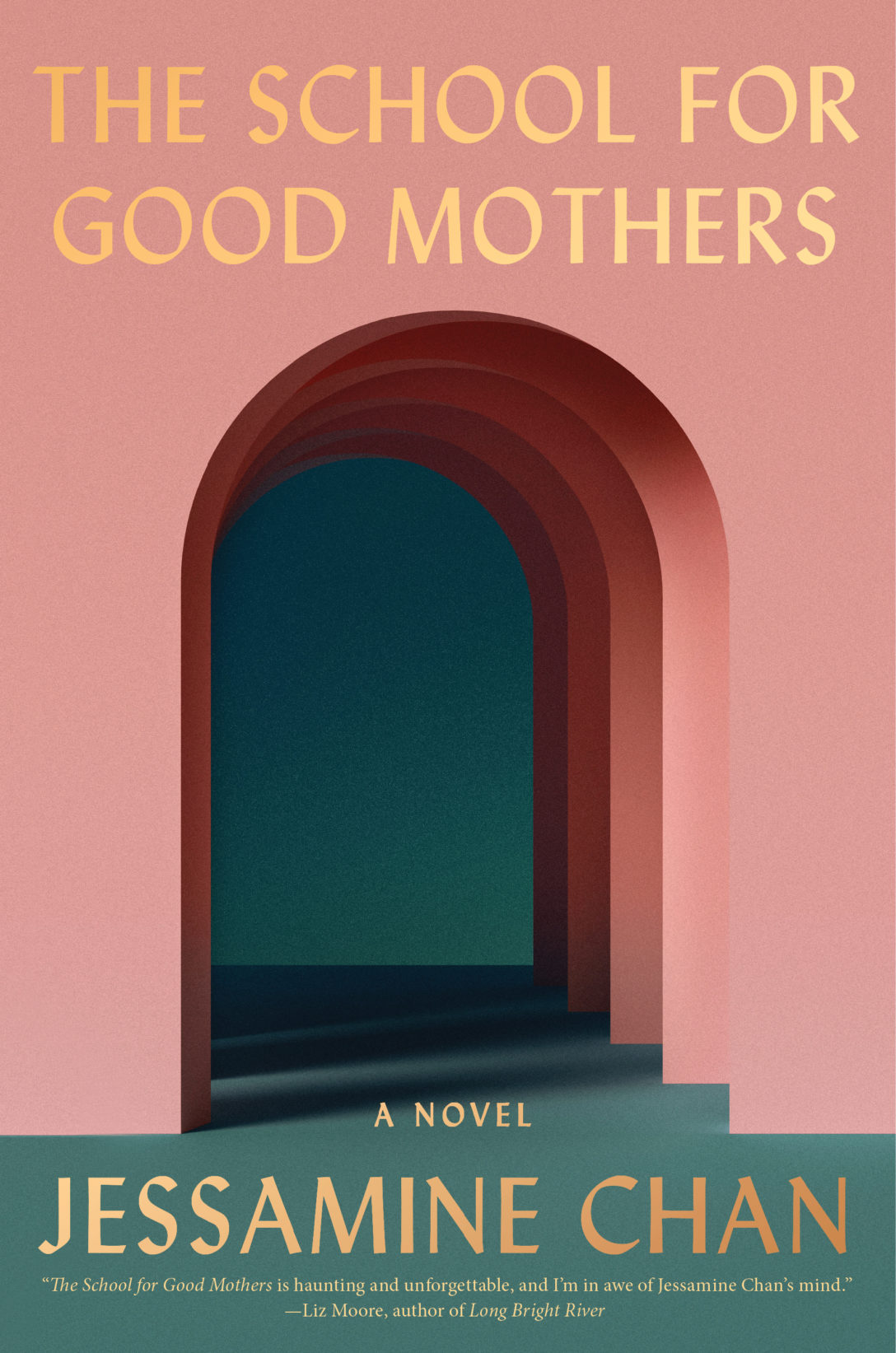 “An unputdownable chilling dystopian tale that gives the reader a lot to ponder.” – Lora, ATS

Frida Liu is struggling. She doesn’t have a career worthy of her Chinese immigrant parents’ sacrifices. She can’t persuade her husband, Gust, to give up his wellness-obsessed younger mistress. Only with Harriet, their cherubic daughter, does Frida finally attain the perfection expected of her. Harriet may be all she has, but she is just enough. Until Frida has a very bad day. The state has its eyes on mothers like Frida. The ones who check their phones, letting their children get injured on the playground; who let their children walk home alone. Because of one moment of poor judgment, a host of government officials will now determine if Frida is a candidate for a Big Brother-like institution that measures the success or failure of a mother’s devotion. Faced with the possibility of losing Harriet, Frida must prove that a bad mother can be redeemed. That she can learn to be good.