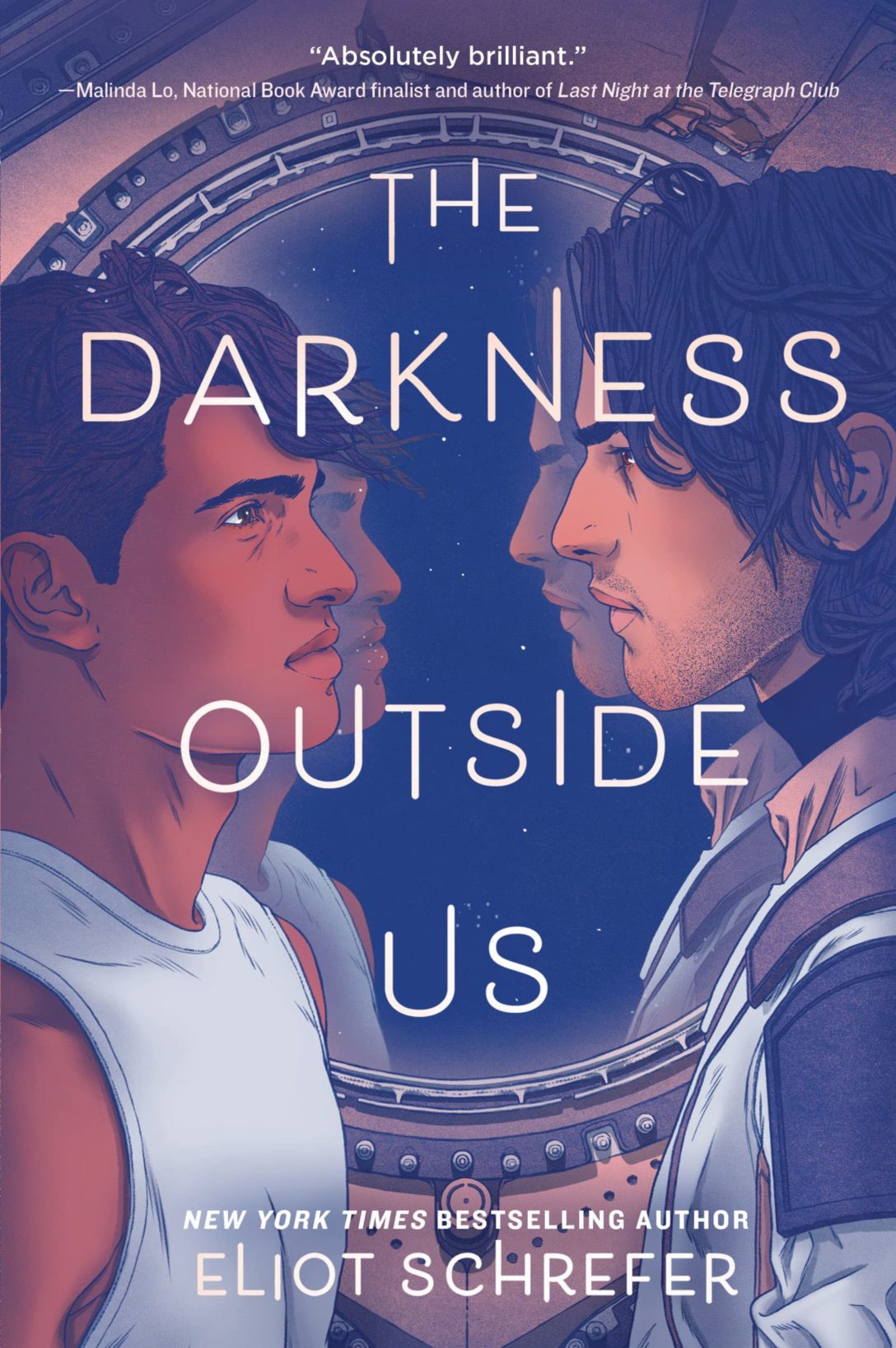 “This is a refreshingly unique space adventure that will keep readers on their toes until the end. I just want to put this into as many hands as possible” – DG Library Staff

Two boys, alone in space. After the first settler on Titan trips her distress signal, neither remaining country on Earth can afford to scramble a rescue of its own, and so two sworn enemies are installed in the same spaceship. Ambrose wakes up on the Coordinated Endeavor, with no memory of a launch. There’s more that doesn’t add up: Evidence indicates strangers have been on board, the ship’s operating system is voiced by his mother, and his handsome, brooding shipmate has barricaded himself away. But nothing will stop Ambrose from making his mission succeed—not when he’s rescuing his own sister. In order to survive the ship’s secrets, Ambrose and Kodiak will need to work together and learn to trust one another… especially once they discover what they are truly up against. Love might be the only way to survive.