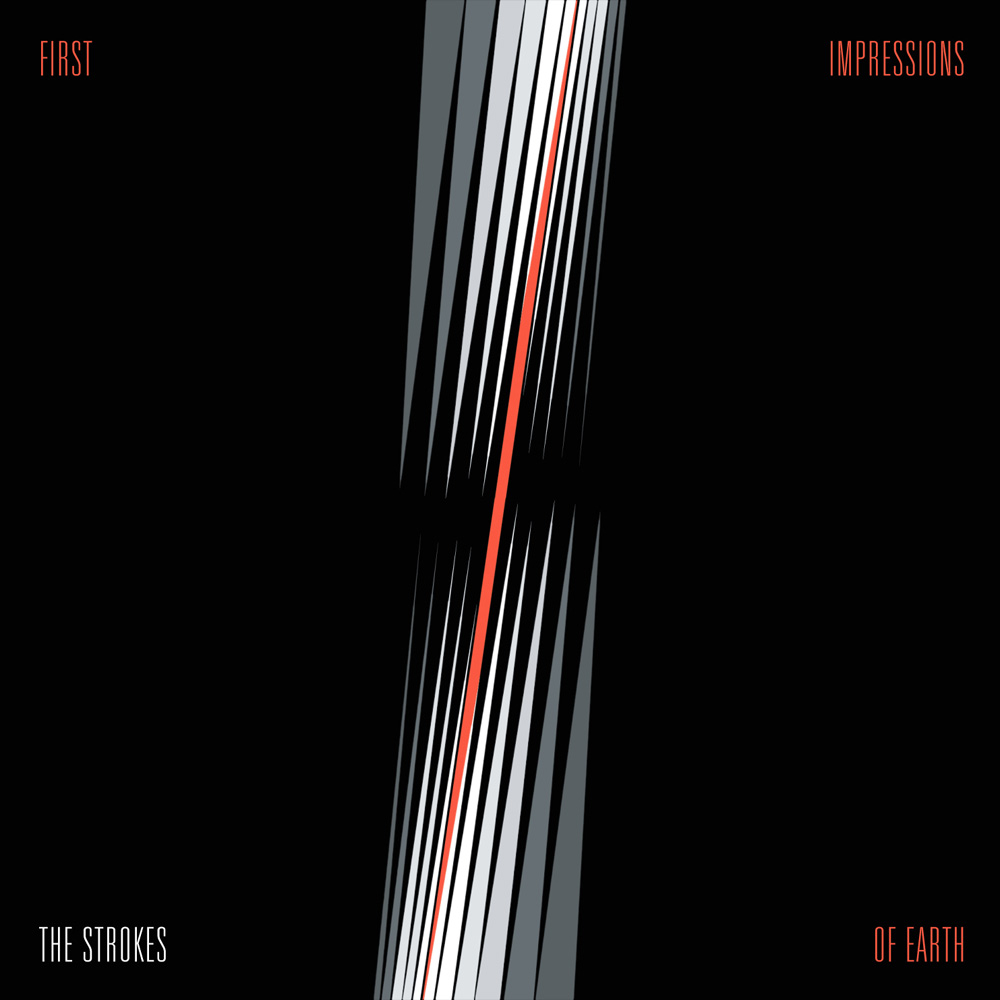 “When this album was released in 2005, it was maligned by critics who felt the band was turning their back on their original sound. 17 years later, the experimentation has been proven to be a success. In 2022, this is the perfect summer album!” – Ed, IT