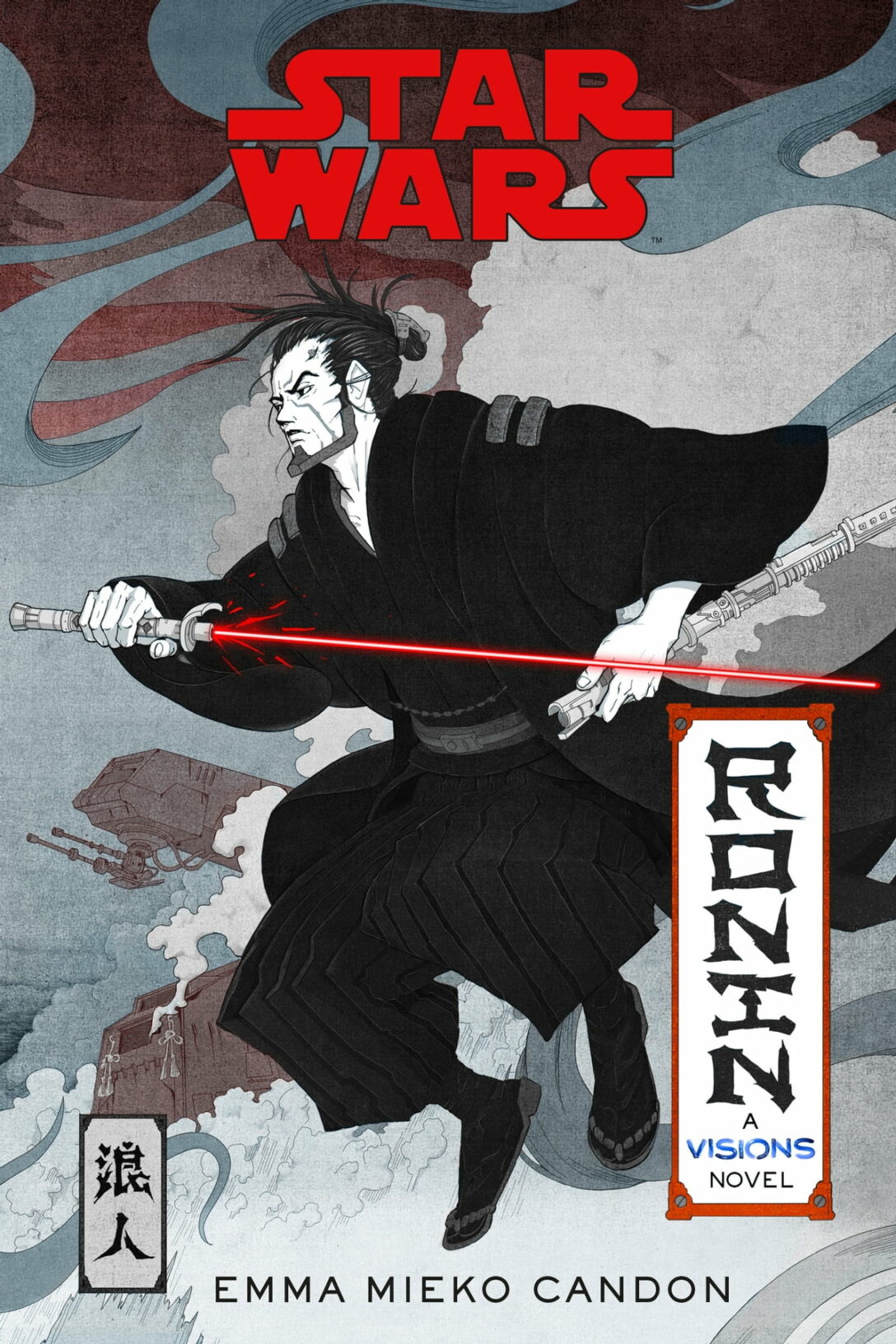 “Besides the fact that it’s Star Wars done like it’s never been done before, the story was incredibly genuine. Drawing from a rich tapestry of reimagining that dip in and out of the real world inspirations that drove George Lucas’ creative interpretation of the Hero’s Journey and Light vs Dark, the story turns a readers conceptions of what ought be on its head by switching the iconic roles. The Empire brings peace and prosperity, served by the Jedi, while the Rebellion only seeks to destabilize, and is fueled by the egoist Sith. Through this scope, the story examines lofty ideals and the dangers they provide, as well as one persons place among these titanic concepts that constantly test themselves against one another. Told with lightsabers, action, and that oh so wonderful Star Wars sense of humor of course.” – DG Library Staff

In this reimagining of the Star Wars universe, stories of the greater good, corruption, and unlikely allies come together as the Ronin pieces together what it means to reconcile ones past misdeeds and misgivings with their current path. Tied directly to the incredible debut episode of the Star Wars Manga Anthology – Visions – this novel explores a galaxy rich with the roots of the cultural inspirations that George Lucas drew from to create his iconic Jedi and Sith tales.