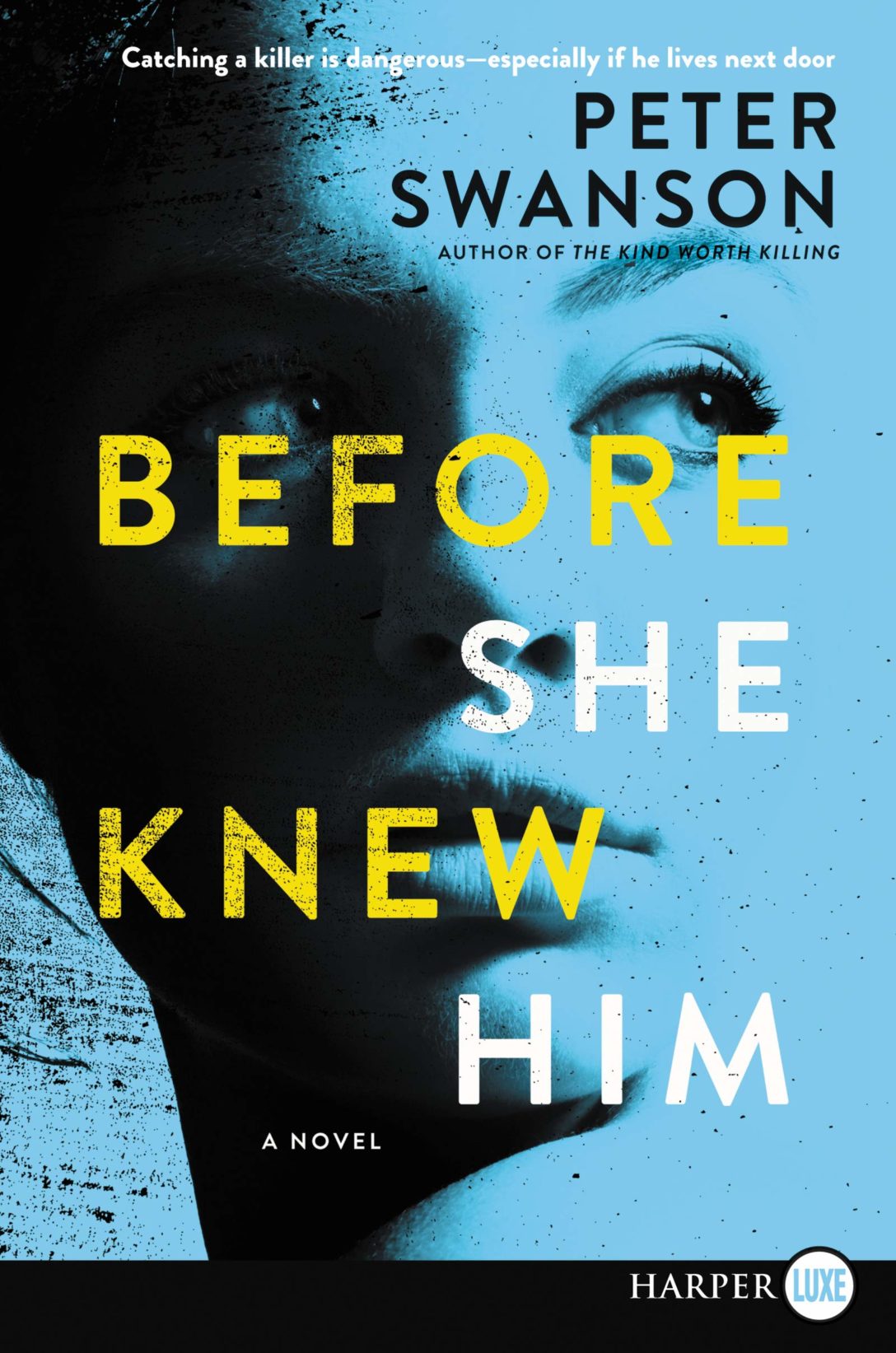 “Peter Swanson is a great writer of Hitchcockian suspense and his newest book, Before She Knew Him, doesn’t disappoint.” – Lora, Adult & Teen Services

Artist Henrietta “Hen” Mazur is convinced her next-door neighbor Matthew Dolamore is a killer. While at Matthew’s home for dinner one night, Hen sees a fencing trophy that she believes belonged to murder victim Dustin Miller, who lived down the street from Hen when she lived in Cambridge. Hen isn’t sure what to do because she has bipolar disorder and is doing well now, but while in college she had an episode and was arrested for attacking another student because Hen believed the student was a murderer. Hen feels the police won’t believe her now, but when Hen begins to follow Matthew, she becomes a witness to his violence and her and Matthew’s lives become forever intertwined. 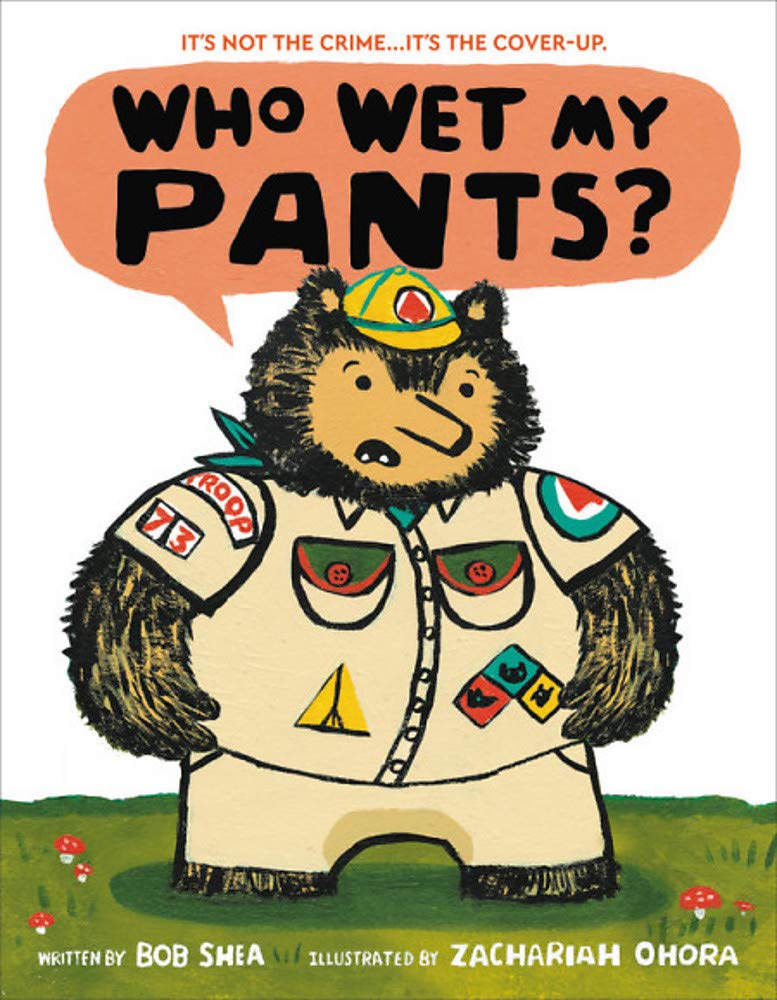 “I loved this witty take on what can be an embarrassing situation for little ones. Reuben the bear has such great friends that help him come to terms with who really wet his pants. No need to be ashamed because accidents happen!” – DGPL Staff

Reuben the bear has a mystery to solve… WHO WET MY PANTS? After getting donuts for his scout troop, he discovers a wet spot on his pants and starts to blame his buddies. His friends try to tell him there is no crime, it was just an accident and it’s OK. After all, accidents happen to everyone. However, Reuben doesn’t give up on finding the culprit that wet his pants – even when all the clues start pointing in his direction. 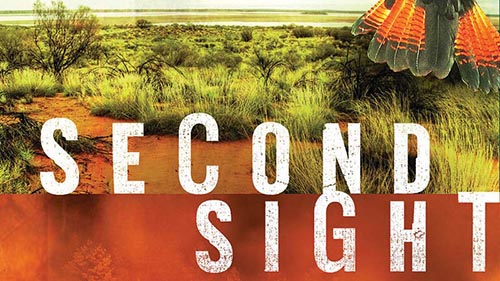 “I love mysteries with a great sense of place, especially when they are set in Australia. Second Sight doesn’t disappoint on that count. It’s also a great read-alike for the novels of Jane Harper.” – Lora, Adult & Teen Services

Second Sight explores Eliza’s search for the truth about a tragic bushfire and the disappearance of her best friend when they were teenagers. With a great sense of place in the small Australian town of Kinsale, it’s a perfect read-alike for Jane Harper and Julia Keller. 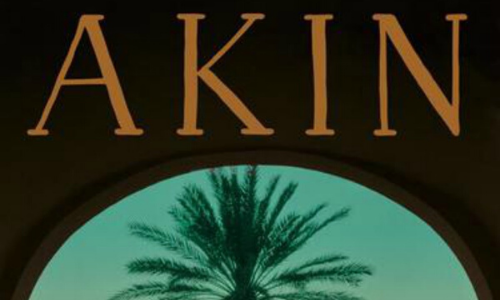 “Donoghue’s writing is delightful, unexpected, and a joy to read. If you’ve never picked up a Donoghue novel (author of Room), this is a great one to start!” – Joy, Adult & Teen Services

80-year-old Noah discovers that he’s last next of kin to a surly 12-year-old boy he’s never met, right before he’s supposed to take a trip of a lifetime to Nice, France, to re-discover his parents’ mysterious work in World War II. A wondrously immersive novel filled with complex family relationships and WWII drama. 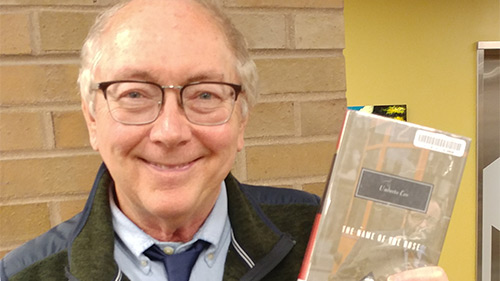 In 1327, scholar-monk Brother William of Baskerville is sent to an isolated Italian abbey to investigate a series of mysterious deaths. He conducts interviews, collects evidence, deciphers arcane symbols and manuscripts, and finally navigates the monastery’s labyrinthine library to confront the evil within.