Diana Peters is a visual artist, filmmaker, and writer born and raised in Downers Grove, IL. These pieces are all recent photographs and paintings inspired by themes of mother nature, the macabre, and the beautiful intersection of the two.

Though much of her art is self-taught, Diana holds a BFA in Digital Cinema and Screenwriting from DePaul university. Movies and visual storytelling in general serve as a huge source of inspiration in all of Diana’s art.

Many photos featured in the gallery were taken in cemeteries and abandoned places, demonstrating that delicate beauty can be captured in spaces we often consider gloomy or unpleasant. Though some of the art explores themes traditionally related to sorrow, the art is intended to portray optimism, to an almost flamboyant degree.

Diana is overjoyed to have her art featured in a gallery during October, which is unsurprisingly her favorite month. Her debut feature film There May Be Ghosts releases later this month. Much more of her creative work, as well as a virtual companion to this series, can be found on her website: dianapetersartistry.com 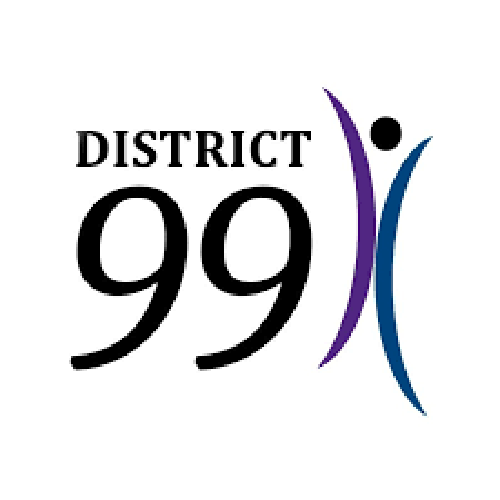